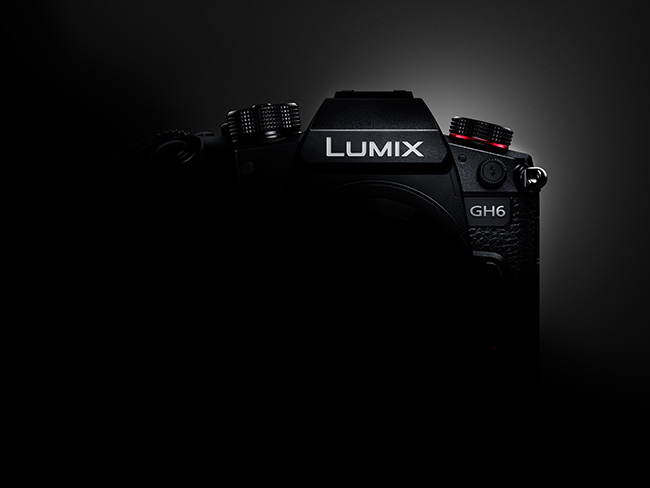 Panasonic Corporation is proud to announce the development of the LUMIX GH6. This flagship LUMIX G Series model will offer next-generation video expression with the combination of a new high-speed Micro Four Thirds sensor and Venus Engine image processor. The LUMIX GH6 will be commercialised for its release to world markets by the end of 2021.

Panasonic established the LUMIX brand in 2001, and introduced the world’s first digital single lens mirrorless camera in 2008[i]. Since that time, it has produced a host of innovative cameras and interchangeable lenses by taking advantage of the outstanding mobility and high video performance which is unique to the mirrorless camera system. Over 20 years of R&D development has seen LUMIX cameras and lenses gain a solid reputation across a wide range of users from professional photographers to film creators.

In addition to the GH6, a new interchangeable lens, the LEICA DG 25-50mm F1.7 is also under development. Together with the LEICA DG VARIO-SUMMILUX 10-25mm / F1.7 ASPH. (H-X1025), these two lenses cover focal lengths from 10mm to 50mm at F1.7 (35mm camera equivalent: 20-100mm). These two lenses have a common aperture, high descriptive performance, shape and operability that streamlines workflow and enhances expressiveness for the creator.

The LUMIX G Series offers a unique value proposition of excellent video and image quality in a compact form factor with high mobility, while the full-frame LUMIX S Series drives the company further into the professional market with uncompromisingly powerful hybrid and video functionality. With these two Series, Panasonic is committed to providing maximum product value and innovative capabilities to allow photographers and videographers to fully unleash their creativity.

[iii]Recordable time depends on the capacity of the battery and the memory card. The camera may stop recording to protect the camera if   the temperature exceeds the certified operating temperature.