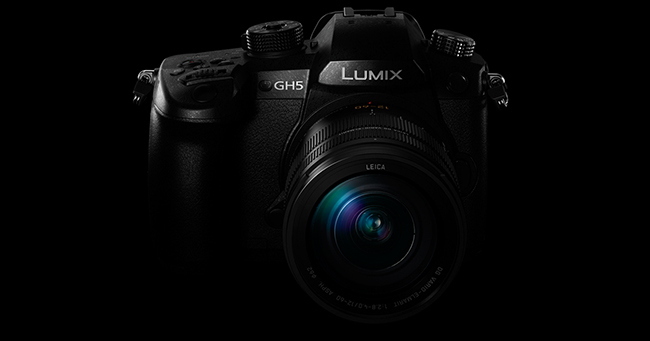 Panasonic has announced the release of firmware update programs for the LUMIX G Series of Digital Single Lens Mirrorless Cameras; the software program “LUMIX Tether for Streaming (Beta)” for Mac; and the development of “LUMIX Webcam Software” for Windows and Mac.

Meanwhile, “LUMIX Tether for Streaming (Beta)” and “LUMIX Webcam Software” boost user convenience as streaming opportunities grow. While “LUMIX Tether for Streaming (Beta)” supports tethered shooting and the capture of camera views for live streaming, the upcoming “LUMIX Webcam Software” makes it possible to use selected LUMIX cameras as webcams over a USB connection for both live streaming and video conferencing. 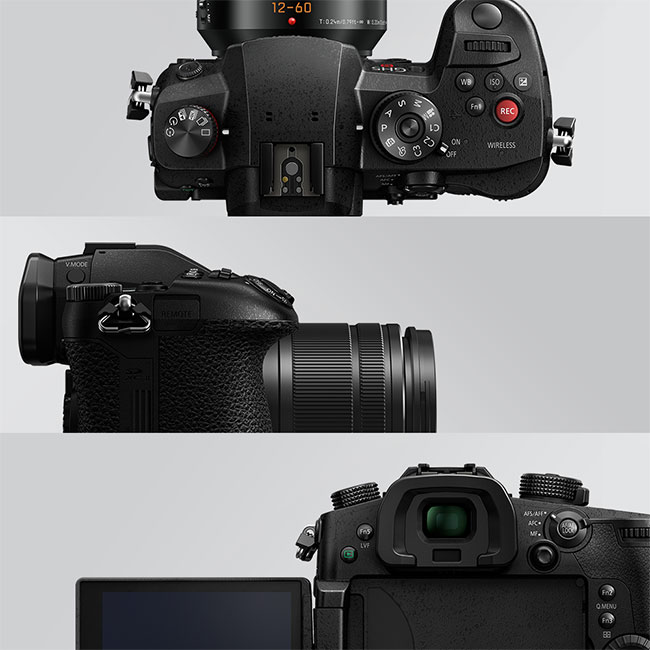 As “LUMIX Tether” is a software program originally designed for tethered shooting, Graphical User Interfaces (GUIs) such as a focus area mark, as well as control panels, are displayed with live view images on a monitor during USB tethering. However, these graphic items become a hindrance when the software is used to capture a camera view for live streaming. In response to customer requests, LIVE VIEW mode has been added on “LUMIX Tether for Streaming (Beta)”. It enables display of the camera view only, making it easy for separate streaming software to read it. Users can choose to show or hide these graphic items during USB tethering according to their requirements.

“LUMIX Tether for Streaming (Beta)” for Mac is provided as a pre-release version that is currently still under development. Please note that this software is not eligible for operation warranty and customer support. Compatible LUMIX models are: GH5, G9, GH5S, S1, S1R, S1H.

*The release date of LUMIX Webcam Software for G100 is yet to be decided.

Panasonic is committed to continuous improvement of its LUMIX product line, including the Full-Frame S Series and the Micro Four Thirds G Series, by providing customers with value-added products and services, including these firmware and software update programs.