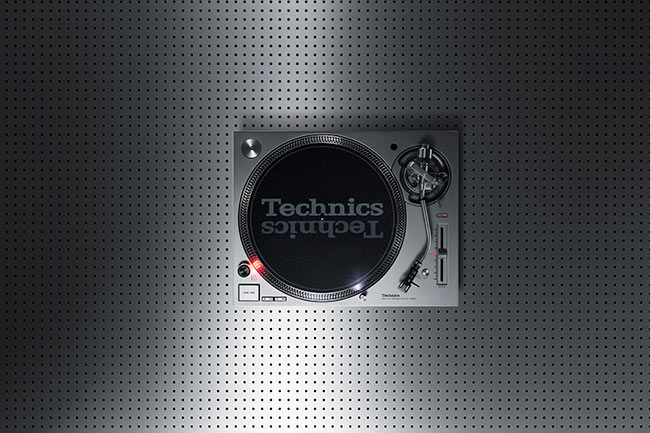 Technics today unveiled the SL-1200MK7, a silver version of its acclaimed SL-1210MK7 Direct Drive Turntable. Highly anticipated by the DJ community, the black SL-1210MK7 was introduced in Australia in late 2019.

The new Technics SL-1200MK7 is styled with a premium all-silver chassis.  It will be sold concurrently with the current model and arrives in Australia in May 2021. The turntable will be available via selected audio specialist retailers, priced at $1,749 RRP.

Aaron Waters, Product Marketing Manager – Audio and Video, Panasonic said:  “Globally, Technics has received feedback from DJs and sales partners that they would welcome the introduction of a silver colour variation.  I’m proud to introduce this new styling in Australia, boasting the same uncompromising Technics approach to premium design and performance.”

The silver SL-1200MK7 enjoys the same capabilities and operational comfort as its black counterpart, including:

About the Technics 1200 Series

The SL-1200 was launched as a popular direct drive turntable in 1972, becoming a best-selling model with cumulative sales of 3,500,000 units for the series. It was supported by powerful torque, easy operation, and high durability. It became greatly admired by both audio enthusiasts and DJs who helped to unleash the DJ culture in areas such as electronic dance music. The series is still highly acclaimed by DJs worldwide today.