Panasonic has announced a new firmware update program Ver.2.0 for the LUMIX DC-GH5 to further enhance the camera’s performance. Interviewing front-line photographers and cinematographers worldwide after they had used the GH5, Panasonic investigated what was needed in the field and provided the functions that were strongly demanded. This enhancement is not just a firmware update, but an exceptional upgrade of camera performance to satisfy professional GH5 users.

The firmware will be released at the end of September at http://panasonic.jp/support/global/cs/dsc/

Doug Campbell, Category Manager AV and Imaging, Panasonic, said: “At the launch of the GH5, we announced further key updates to come. Not only are we delivering on this functionality, but we have also added a number of other major improvements via this firmware release that we’re sure will satisfy our key GH5 customers. These videographers and photographers won’t need to wait for the next camera generation to see their feedback realised. They are able to update their GH5 with new functionality from tethered shooting to 18-megapixel Anamorphic video – giving them even greater scope and performance as a working professional.”

The new firmware enables GH5 tethered shooting via USB, using “LUMIX Tether” PC software. It lets you view the image on a large PC screen while shooting, which is helpful in commercial photoshoots such as portraits or products, etc., where continuous confirmation is required. You can use ‘6K PHOTO’ and ‘4K PHOTO’ and start and stop video recording during tethered shooting.

The GH5’s autofocus performance has been improved in this firmware update with the goal of supporting enhanced video and stills shooting in challenging lighting conditions.

Furthermore, the following AF area enhancements have been made: 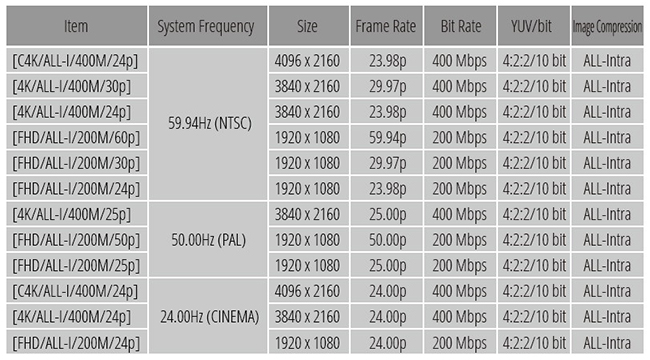 10. Improved usability of Power Save LVF

The new DC-GH5 Firmware Version 2.0 is scheduled to be released at the end of September 2017 at the following LUMIX Customer Support website.